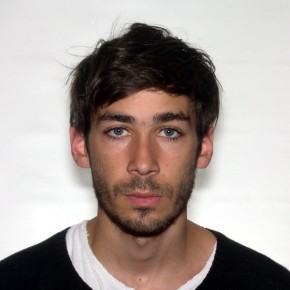 Born 1988 in Paris, he lives and works between Paris and Paimpol. He graduated from the Ecole nationale supérieure des beaux-arts (ENSBA) – National higher school of fine arts of Paris. His residence in Plessix-Madeuc is a chance to continue the reflection he started in previous works. His residence project is “Zoom et Décadrage” – Zoom and unframing

« I’m interested in zoom because it suggests a subjective look that we could interpret as a voyeuristic look in some paintings, as if someone was hidden and looking.

[Using zoom and unframing effects, how the outside of the frame could become the stage where the action is taking place]. I think of two projects that would answer this question. The first one would start from a photo (or a photo montage). It would be displayed in the exhibition space. It would be this photo that would indicate an action, a leak point, the scene, the as large as possible space. The around paintings would all be inspired from this one. The second project would consist in a research work on image. How to suggest that an image correspond to a zoom or an unframing of another! The possibility to cut one or several characters with the frame is the most evident solution to suggest that an action is out of the frame ».

He is supported by Jean-Michel Alberola, professor at the Ecole nationale supérieure des beaux-arts (ENSBA) – National higher school of fine arts in Paris. 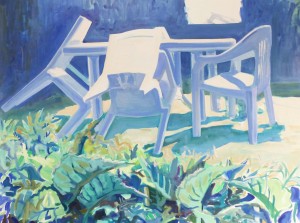 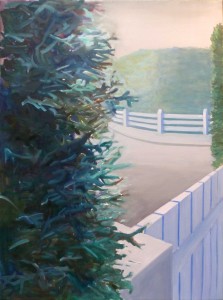 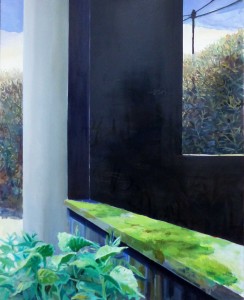